07.08.2020 12:43 von Christian Simon Connections and Disconnections in Science and Journalism

Connections and Disconnections in Science and Journalism

Usually its science journalists taking part in our Rocking Science Journalism program. With Paul, we had a participant from the other side of the table. The neuroscientist explains what he learned in the last two months and how he wants to bridge the divide between science and the public.

I am a scientist, and in order to learn more about what digital innovation could have to offer science communication, I have just participated in the Rocking Science Journalism program at MediaLab Bayern. In a previous post I described my background motivation and initial sketch of an idea – here’s what happened next…

Think You Have an Answer? First Work Out the Question

My goal was to develop a new way to get journalists to appreciate the context of a scientific paper. I thought (note past tense) that a neat solution to this would be a network visualisation of whether scientific papers agreed with one another or not. On starting this fellowship, I was ready to spend weeks refining this idea and trying to iron out any potential crinkles. As a researcher I am used to starting projects where the key is to get things right the first time, and it is all about the preparation. It is perfectly feasible to spend months – or, really, years – setting everything up for an experiment, anticipating all possible control conditions, all potential objections, getting it just right before you even start. The key idea being to identify: “what is the next experiment?”.

Developing an idea in digital journalism - and product development - is different, I learned. The big lesson I drew here is to first identify what kind of solution is necessary, before agonising over getting Prototype One perfect. In concrete terms, this means “market analysis”. You identify who might be the nearest thing to a “customer” for your idea and then expressly do not ask them at first what they think of your solution – instead you find out what problems they encounter whenever they are doing whatever it is they do. So this is what I did.

The Drawing Board, My New Home

What kind of challenges do science journalists face? I ran interviews using the careful structuring method we were shown, and got a complete surprise. My proposed solution did not align with their problem. I was suggesting a tool to put scientific papers in context – and as an academic, individual scientific papers are the fundamental unit of science. Other academics loved the idea. But the core of journalists’ interest was not usually the academic publication in itself. It was the idea. It was the story. Furthermore, many of the science journalists I spoke to had advanced scientific pedigrees, such as doctorates in the field they cover, and are perfectly capable of working out for themselves what the context for a paper was.

Other journalists worked under intense time pressure, having to produce digested findings within a couple of hours before moving to the next news item, and simply did not the time to dawdle around in pretty visualised networks. I came to realise that I was producing a tool that I would secretly like to have as a scientist. The needs of the journalists were different. One was the desire to hear about a scientific story in the first place. Journalists can sign up for press releases or go on extended internet hunting expeditions, looking for interesting topics - or be pointed in a particular direction by an editor. Another requirement that stood out was the need of quickly getting other scientists’ opinions on the matter. A key sentence that reoccurs in much scientific journalism is the one that goes along the lines of “Dr. X, a scientist not involved in the original study, said….”. Identifying this need immediately prompted a new idea – a website where journalists can find scientists by topic – which would seem to provide a service not currently directly available by other online resources that the journalists used.

According to the logic of product development, the next step was not to spend months getting a fluid prototype working but instead to produced a schematic “pretotype” of a website, using smoke and mirrors (or in my case, Powerpoint and Marvel) and then take that back to the science journalists. Cue several more rounds of iteration. Using the structuring tools we were shown, these rounds were even called “experiments”, which soothed the scientist inside me. On some days every interview would prompt an unforeseen refinement to the pretotype.

From Assumptions to Experiments 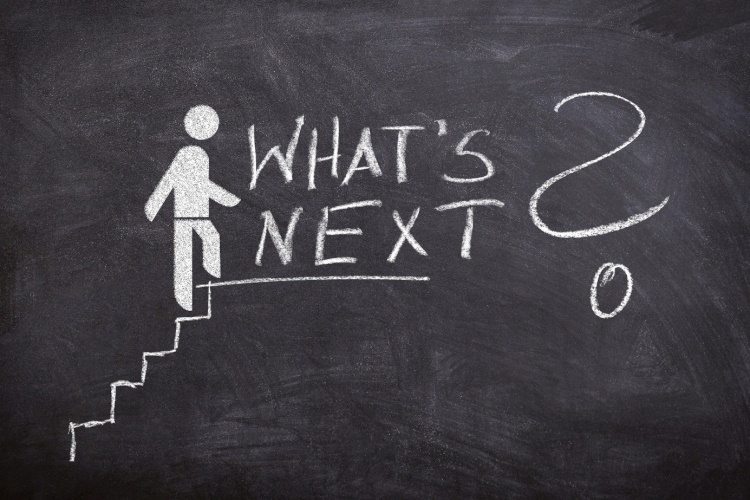 I leave this intense fellowship having learned two main lessons. Firstly, I have a refined idea for a project that I think could help cross the divide between science and the public, and for how to continue to develop this in terms of other product development concepts, such as quantitative testing and monetisation. To develop this far has required challenging the assumptions that I had been making in my initial idea.

More generally though, I have been able to uncover broader assumptions I was making. Is it really always the case that scientists are at one end of a process and that journalists are at the other, and that the challenge is to bridge a gap? Or is it rather that both scientists and journalists are increasingly actively involved not only with the presentation of a scientific story but with the science itself? I hope now to further refine potential contributions to scientific outreach by examining these assumptions more carefully, and to find out: what is the next experiment? 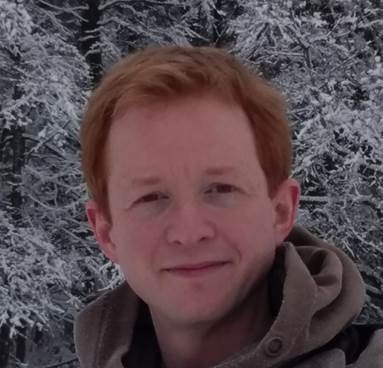 Paul Taylor is a scientist at LMU Munich. He researches in the fields of psychology, neuroscience and neurology, in particular using and developing methods for non-invasive brain stimulation in people, and is interested in the relationship between Science and Society.